The use of genetically modified hybrids has made a significant impact on the management requirements and yield of maize. Glyphosate tolerance simplifies weed control and the Bt stalk borer resistance gene reduces the impact of stalk borer damage. Both of these features minimise the potential yield loss of the crop.

PANNAR's superior genetics are available in stalk borer resistant, glyphosate tolerant or stacked gene form, where both traits are combined in one hybrid. Grain producers may only cultivate hybrids containing any of the Genetically Modified (GM) traits if he/she has signed a valid Technology and Product Stewardship Agreement, thereby accepting the strict conditions and responsibilities regarding the planting and cultivation of the seed. Farmers are required to acquaint themselves with the GMO user guidelines and adhere to the requirements regarding the planting of suitable refuge areas in the case of Bt hybrids and the prescribed herbicide dosage and time of application for glyphosate tolerant hybrids. If there is any risk of cross-pollination from GM-maize to non-GM-maize cultivated for non-transgenic contracts, please take the necessary isolation precautions to minimise it.

Hybrids with glyphosate tolerance offer effective crop management with unsurpassed broad-spectrum weed control and excellent crop protection. Use of this technology simplifies management considerably, has no residual effect in the soil and is environmentally friendly. It is essential to use a glyphosate tolerant hybrid as refuge for the stacked gene hybrids.

Glyphosate herbicide may be applied in combination with certain residual pre-emergence and post-emergence herbicides, independently or as tank mixtures. This provides additional flexibility and better weed control. Please consult your PANNAR or chemical representative for guidelines for the safe and optimal use of the glyphosate tolerant cultivars.

The stalk borer resistance gene in the PANNAR stalk borer resistant hybrids offers protection against first and second instar stalk borers and affords the crop the opportunity to develop to its full potential. The Bt gene will only control small, immature larvae and not adult larvae.

The purpose of the strategy is the protection of the technology, extending its shelf life and ensuring its long-term usability. The insect resistance management strategy comprises the following elements and is legally binding:

The refuge area is a legal requirement and an integral component of Bt maize (B, CB, BR and CBGT) production. It must be planted in strict accordance with the applicable laws and rules. Please take the necessary precautions to protect the Bt technology. The refuge is also important if farmers encounter problems of any sort with Bt plantings. Continuous monitoring of maize plantings and stalk borer populations is important. Regular inspection will enable farmers to intervene and apply insecticides, if it appears that the stalk borer population is not being controlled by the Bt technology. Please consult your PANNAR representative for guidelines for the safe and optimal use of the Bt technology. The farmer can select one of the following options to plant a refuge:

Option A: 5% non-Bt maize refuge that may not be treated with an insecticide.

In practice, this means that for every 95 hectares of stalk borer resistant maize, the farmer must plant five hectares of non-Bt maize (i.e. maize without any Bt genes). This non-Bt maize may not be treated with any insecticide registered for control of maize stalk borers.

Option B: 20% non-Bt maize refuge that may be sprayed with a non-Bt protein-containing insecticide/biopesticide.

In addition to planting a refuge according to Option A or B, the grower must also adhere to certain important requirements when planting the refuge.

Compliance with the insect resistance management strategy and particularly with the refuge requirements will be monitored as follows:

The representative is required to advise the farmer to ensure on-farm compliance with the refuge planting provisions. It is of the utmost importance that the necessary technology stewardship requirements are observed. In instances where farmers do not comply with these requirements, it will be viewed in a very serious light.

Detailed guidelines for Bt maize production are available from the PANNAR representative. 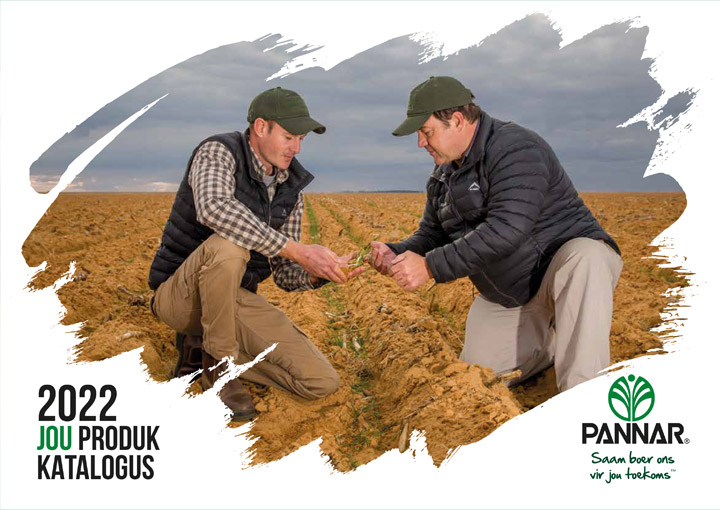 Click here to view our comprehensive 2022 Product Catalogue. To locate your nearest PANNAR Sales Representative, kindly navigate to our "Contact Us" page. 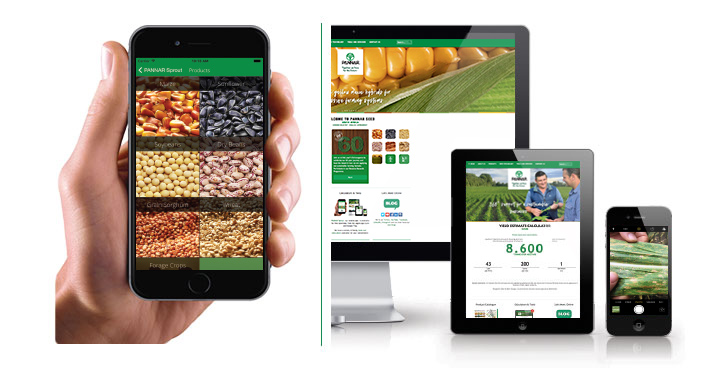 PANNAR Sprout, our mobile App, is available for free download from the Apple App Store and Google Play.

We have a variety of handy tools and calculators available for your convenience. 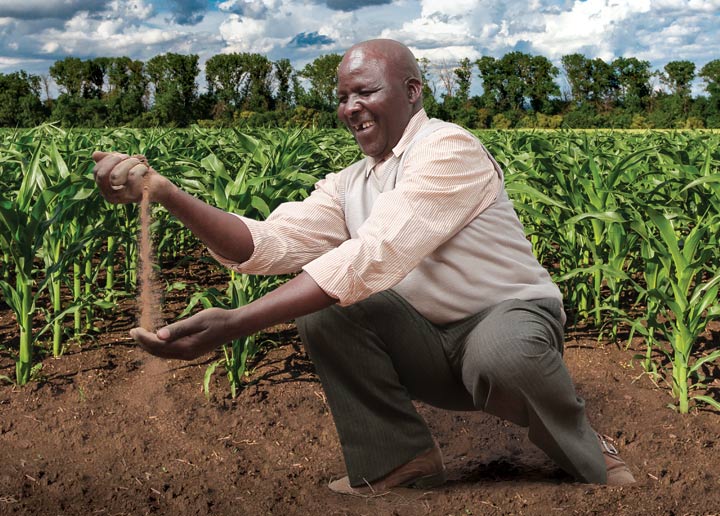 PANNAR SEED is a leader in the seed industry and an award winner in its field. Our longstanding successes, both... More >

All PANNAR employees are brought together by a common set of values. These enduring values guide us in our interactions with customers, suppliers and with each other and drive our culture of compliance, ethical decision making and accountability. More >